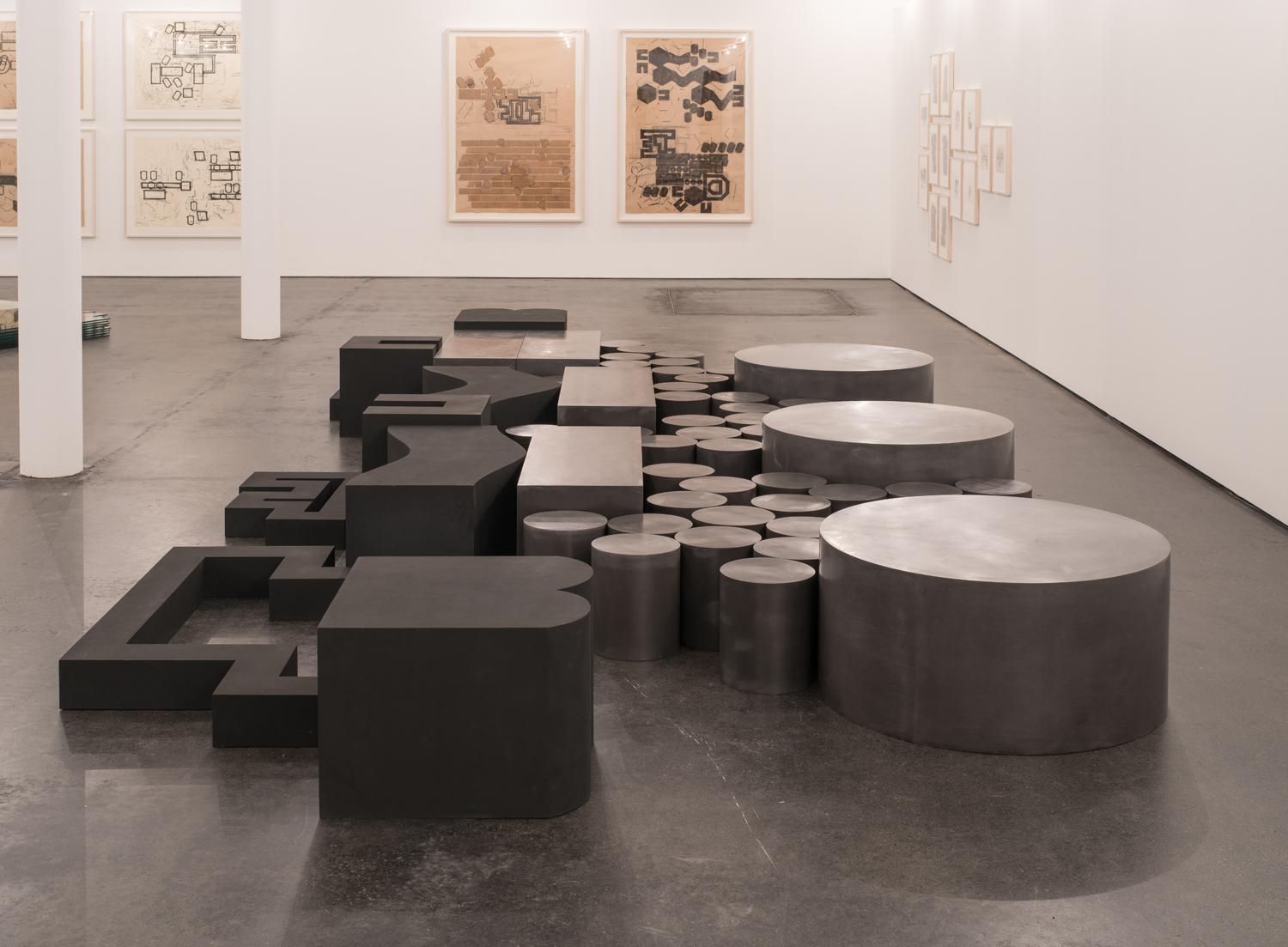 The Hall Art Foundation is pleased to announce an exhibition by American artist Barry Le Va to be held at its Schloss Derneburg location. Since the late 1960s, Le Va has been considered a pioneer of Post-Minimalist and Process Art. This exhibition brings together over fifty works including large-scale installations, sculptures, collages, and works on paper that span the artist’s career... 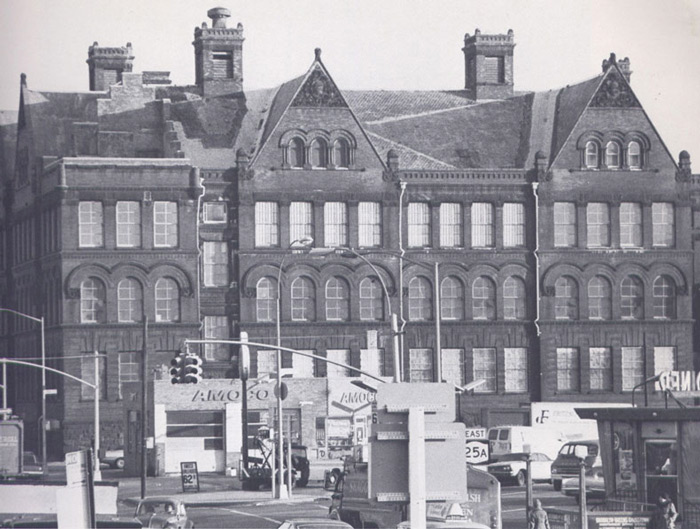 Alanna Heiss founded the PS1 Contemporary Art Center in an abandoned school in Queens in 1976. The building had no roof, no windows, no plumbing, and no electrical wiring. This remained the case even after Heiss opened the first exhibition there in June that year, called simply “Rooms.” The show is now legendary—a remarkable sampling of contemporary art from the mid-’70s and probably the pinnacle of site-specific installation, with each work created for its sublimely decrepit context. Gordon Matta-Clark removed portions of the floors from the first, second, and third levels of the building, converting the old school into a massive sculpture of negative space. Alan Saret carved a hole into a wall on the third floor, which was designed to focus a beam of light from outside into the building, and it still exists today. The show positioned young artists who had received little to no attention from American museums on the frontlines of the avant-garde, and helped make Heiss into a folk hero in the process...

Organized by P.S.1 Contemporary Art Center founder, Alanna Heiss, Forty features work by over 40 artists who were key participants in the 1970s alternative art spaces movement and the early years of P.S.1 Contemporary Art Center. In 1976, Alanna Heiss founded P.S.1 as the latest venture in a series of pioneering projects organized through her non-profit organization, the Institute for Art and Urban Resources, which included the Clocktower Gallery in lower Manhattan and other disused spaces across New York City. With both the intellectual and physical room to experiment, nearly 80 artists created work for P.S.1’s inaugural 1976 show, Rooms, which has since become a landmark in the art history of 1970s New York. The artists used classrooms, stairwells, windows, closets, bathrooms, the boiler room, courtyard, and attic—often engaging directly with the existing architecture. Rooms catalyzed changes in the forms and methods of making art, and expanded ideas about how it could be shown...

Like many sculptors who emerged in the late sixties, this American artist took his work off the pedestal and onto the floor. In his latest piece, “Network,” bulky cylinders, chevrons, and pi symbols are laid out in an almost, but not quite, symmetrical arrangement. Most of the elements are cast from the industrial material Hydrostone; aluminum rods are placed to suggest unifying connections between them. Is this an installation or a sculpture? Le Va’s achievement is that he makes the question moot, creating a pleasant tension between the whole and its parts. 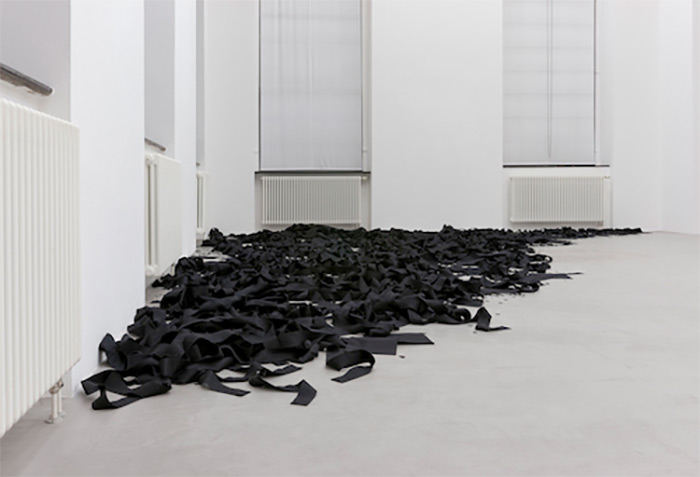