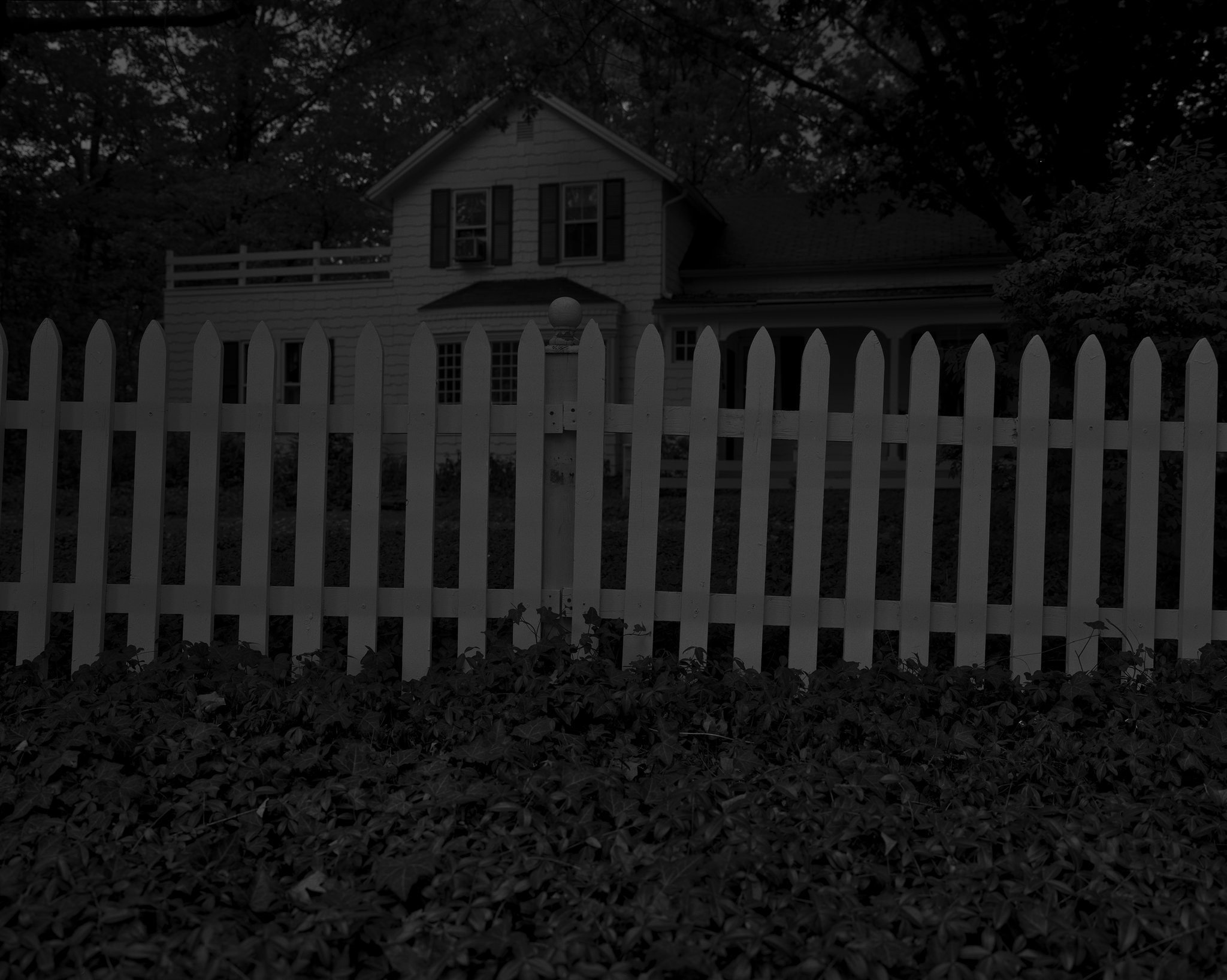 Dawoud Bey at the Art Institute of Chicago

Photographer Dawoud Bey, the recent recipient of a MacArthur genius grant, decided to make a fresh start soon after his 60th birthday. Already renowned as a portraitist, he turned his camera on architecture and landscapes; accustomed to urban scenes, he decided to photograph thickets, a picket fence, and Lake Erie. Bey also returned to black-and-white printing, and more particularly to gelatin silver prints, which he had not used since the early 1990s. Through these choices Bey wanted to make a far greater shift: from pictures of the here and now to the vast, historical subject of the Underground Railroad, the network of secret routes and safe houses that aided enslaved African Americans on their path to freedom.

Bey also wished to pay homage to photographer Roy DeCarava (1919–2009) and poet Langston Hughes (1901–1967), who each addressed the African American experience in their work in part by foregrounding what DeCarava called “a world shaped by blackness.” DeCarava’s mastery of even the darkest tones gave Bey a model for depicting the twilight uncertainty that those fleeing slavery confronted as they traveled northward. Meanwhile, the closing couplet of Hughes’s short poem “Dream Variations”—“Night coming tenderly / Black like me.”—inspired the exhibition title. Bey has said that he wanted to hold darkness itself in a tender embrace... 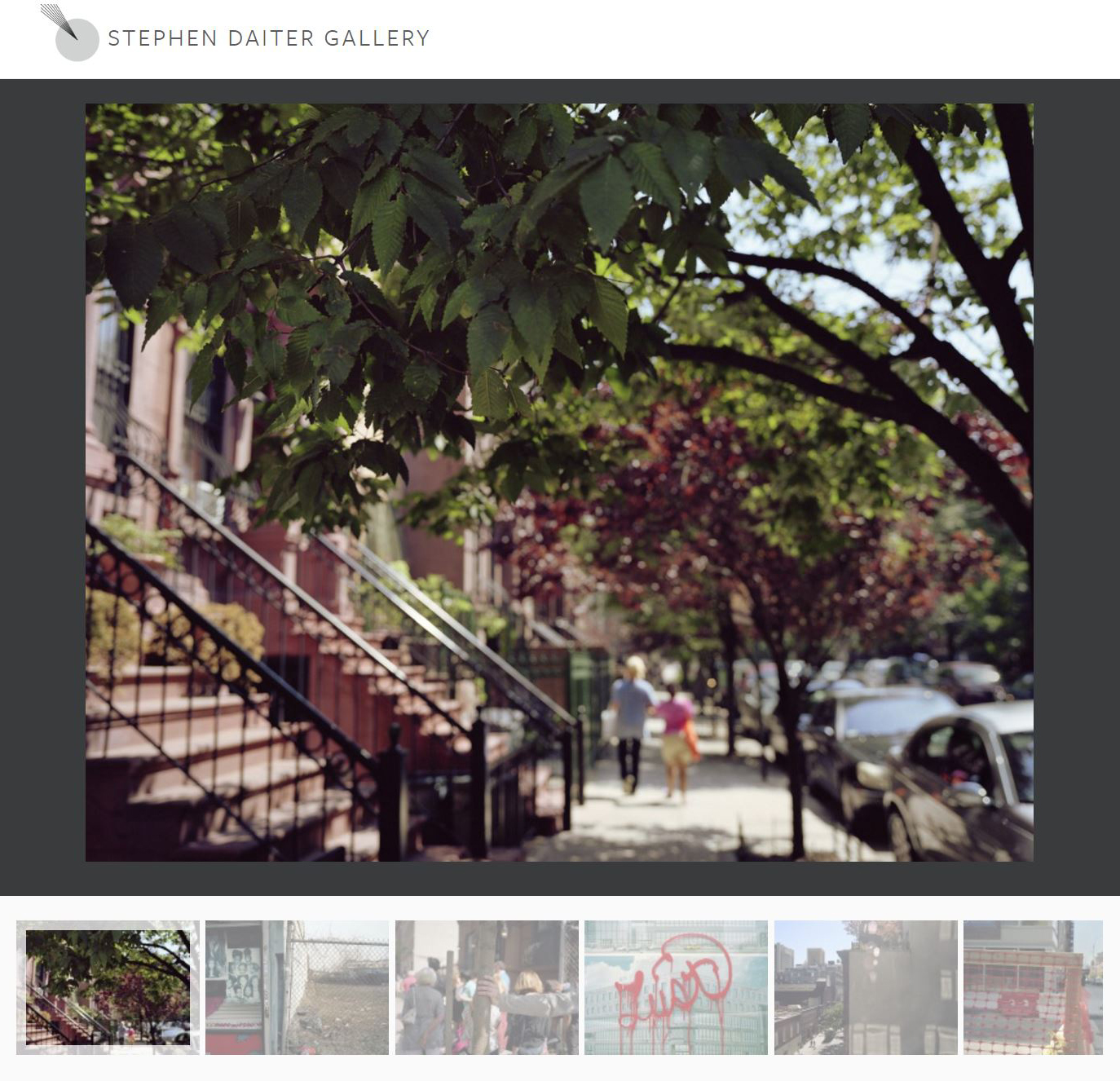 Harlem Redux marks photographer Dawoud Bey’s return to the community that was the site of his first completed project Harlem, USA (1975-1979). Before he was born, Bey’s parents met and lived in Harlem – this family history served as the inspiration for this work. Some forty years later, the artist returned to photograph the neighborhood, a response to a sense that its unique character and identity are in flux. In these new images Bey shows Harlem in transition, once vibrant and celebrated, giving way to a more gentrified and homogenized present. Intent on depicting this change as it takes place, Harlem Redux seeks to answer the question – What does a community look like while undergoing such a dramatic transformation? 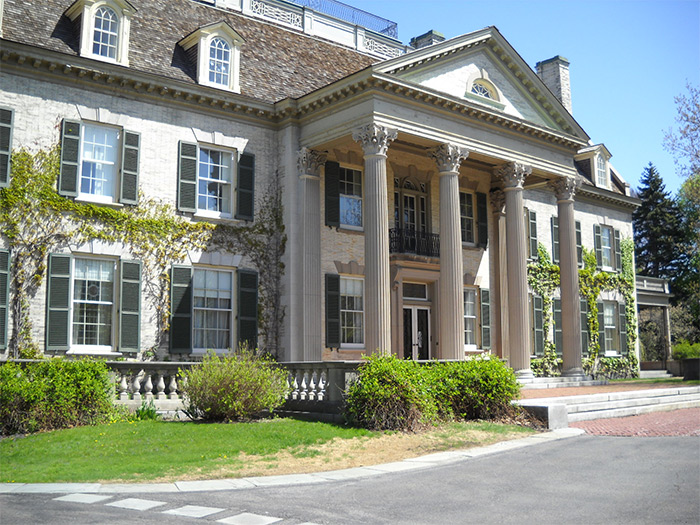 Included in group exhibition A History of Photography at the George Eastman Museum, Rochester, New York.

The George Eastman Museum photography collection is among the best and most comprehensive in the world. With holdings that include objects ranging in date from the announcement of the medium’s invention in 1839 to the present day, the collection represents the full history of photography. Works by renowned masters of the medium exist side-by-side with vernacular and scientific photographs. The collection also includes all applications of the medium, from artistic pursuit to commercial enterprise and from amateur pastime to documentary record, as well as all types of photographic processes, from daguerreotypes to digital prints...

Dawoud Bey in The New Yorker

Review by of solo exhibition The Birmingham Project at Mary Boone Gallery, NYC, NY, in The New Yorker.

To commemorate the fiftieth anniversary of the 1963 bombing of the Sixteenth Street Baptist Church in Birmingham, which killed four young girls, the Chicago-based artist photographed black children in Alabama, who are the same age as the victims were. He also shows portraits of adults in their sixties, the age the girls would be if they’d lived. Formally posed, often in church pews, and seen here in pairs, Bey’s sitters regard us with sombre expressions. But the artist is not heavy-handed; the soulful concern that grounds his pictures also buoys them. 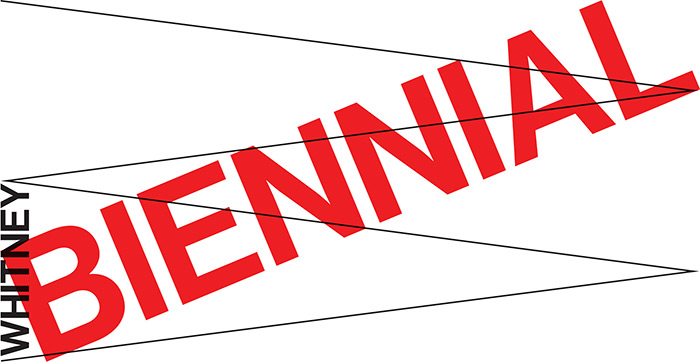 Dawoud Bey at the Whitney Museum of American Art

Included in the group exhibition Whitney Biennial at the Whitney Museum of American Art, NYC, NY.

The 2014 Biennial brings together the findings of three curators with very distinct points of view. There is little overlap in the artists they have selected and yet there is common ground. This can be seen in their choice of artists working in interdisciplinary ways, artists working collectively, and artists from a variety of generations. Together, the 103 participants offer one of the broadest and most diverse takes on art in the United States that the Whitney has offered in many years.