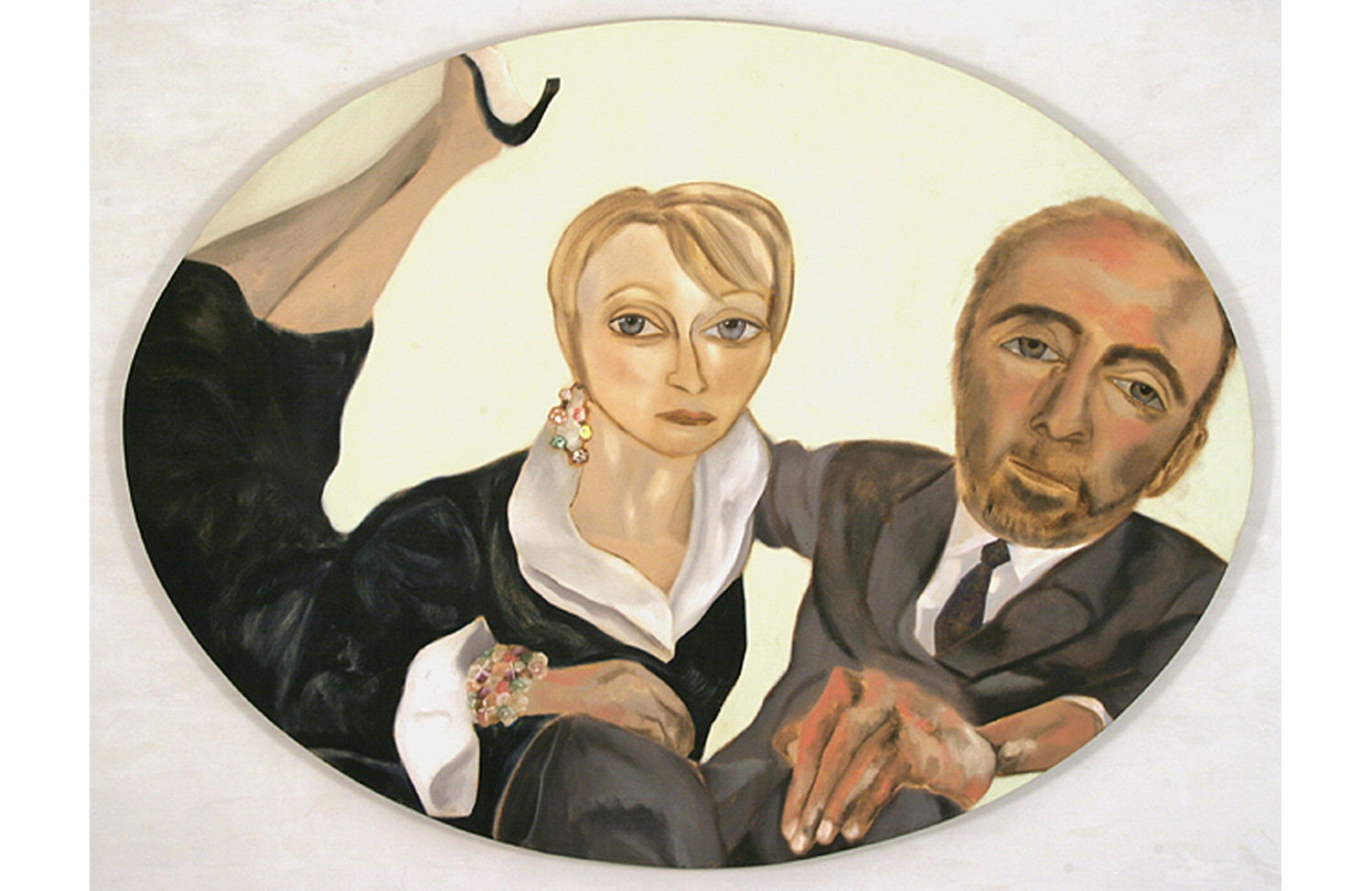 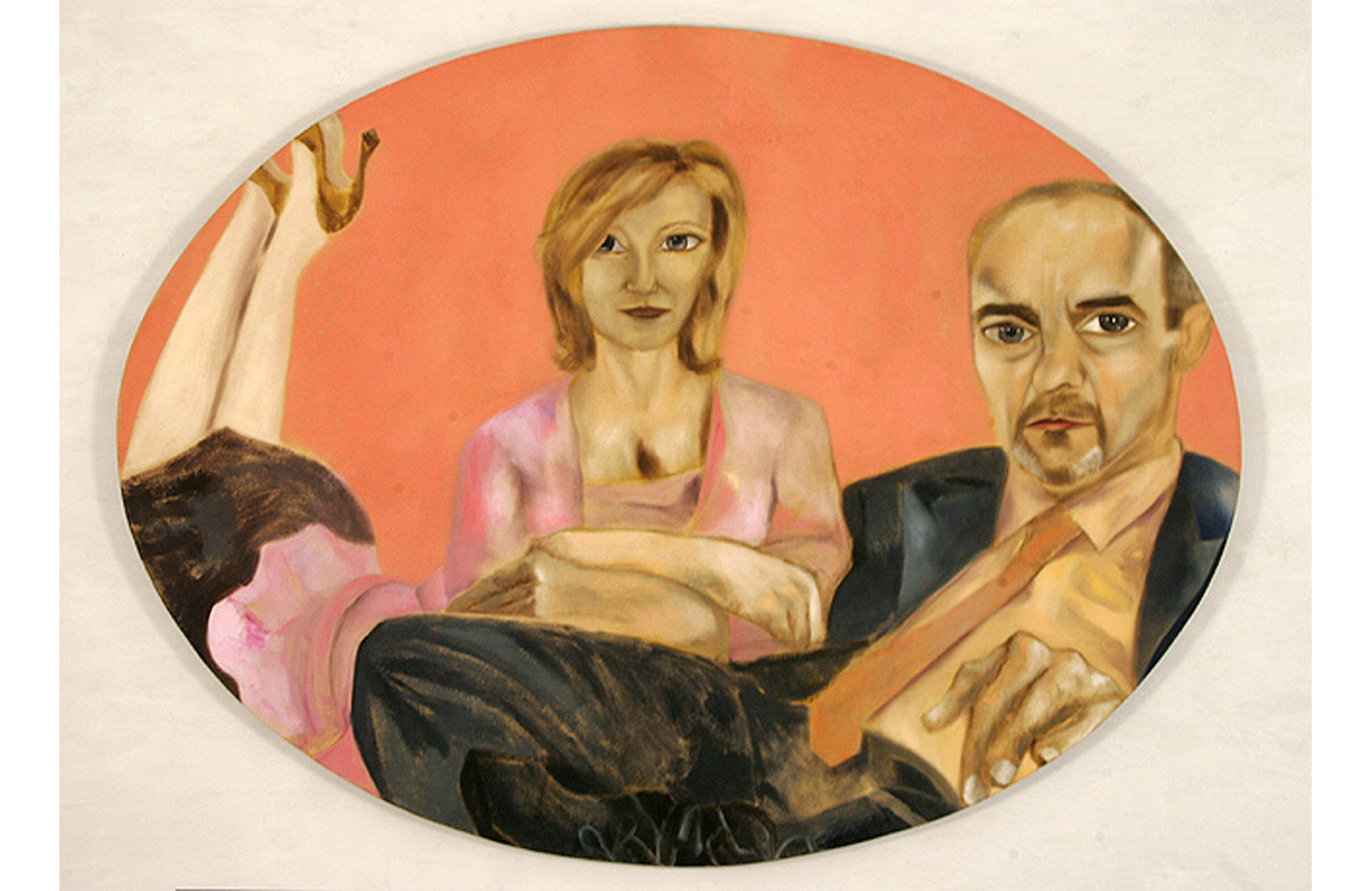 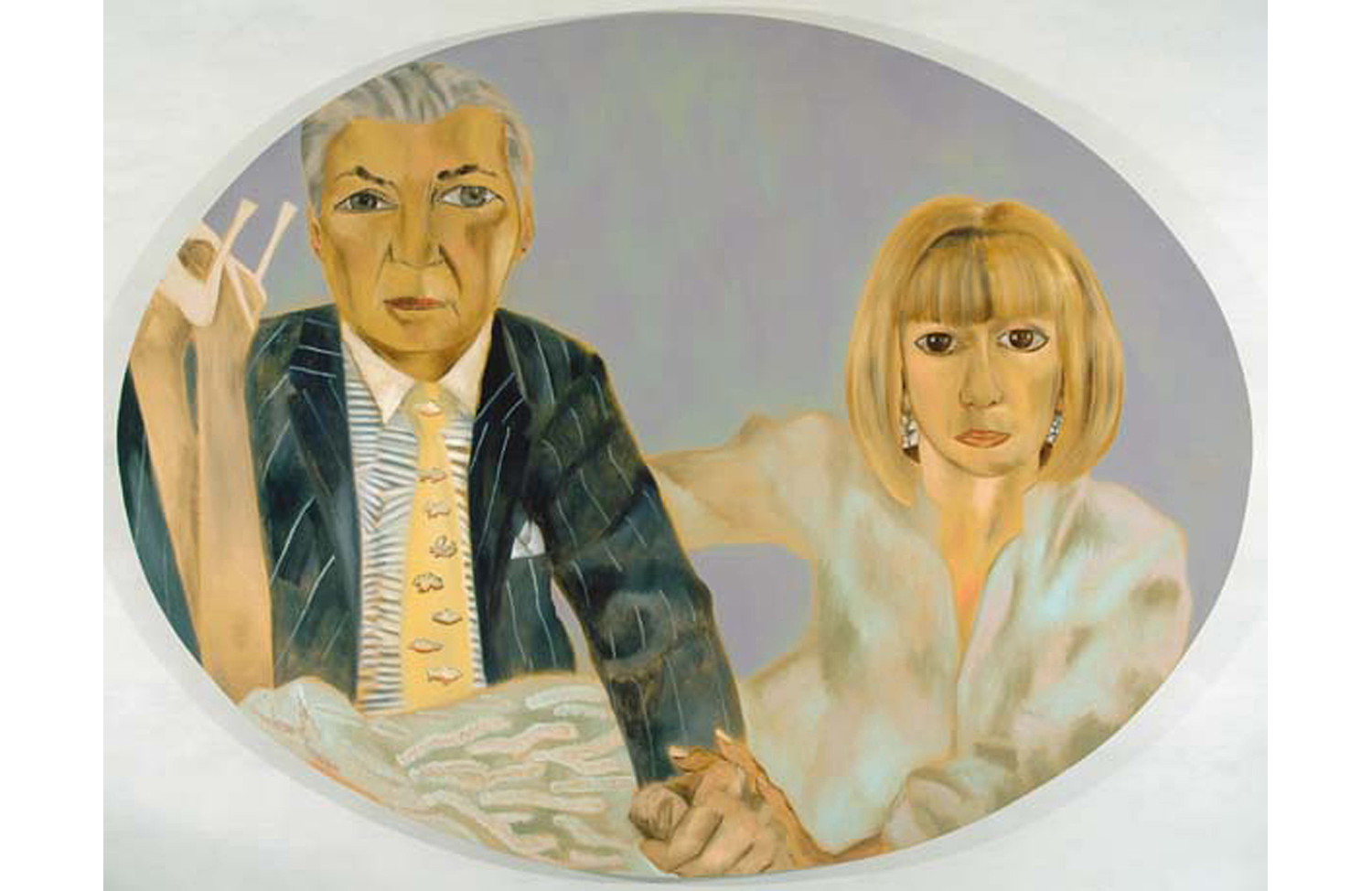 Francesco Clemente was born in 1952 in Naples, Italy. He studied at the Università degli Studi di Roma, La Sapienza in Rome in 1970. He participated in the 1980 Venice Biennale. In 2002, Clemente was elected to the American Academy of Arts and Letters.

Clemente is one of the most recognized figures of the Neo-Expressionist movement of the 1970s and 80s. His career spans four decades, showcasing his exploration of various mediums and subjects as driven by his nomadic lifestyle (he divides his time among New York, Italy, Brazil, India, and places in between) and evolving interests in non-Western cultures. Taking inspiration from the Tantra traditions of India and Tibet, Clemente sought a more intimate way to explore themes of identity and sexuality. His incorporation of found objects from different cultures creates a rich source of associations in his work. Clemente’s portraits of important figures in New York City’s intellectual and social spheres, although created in a more traditional genre of Western painting, similarly play with themes of identity and the self while also delving into more mystical concepts of the human soul and human relationships.