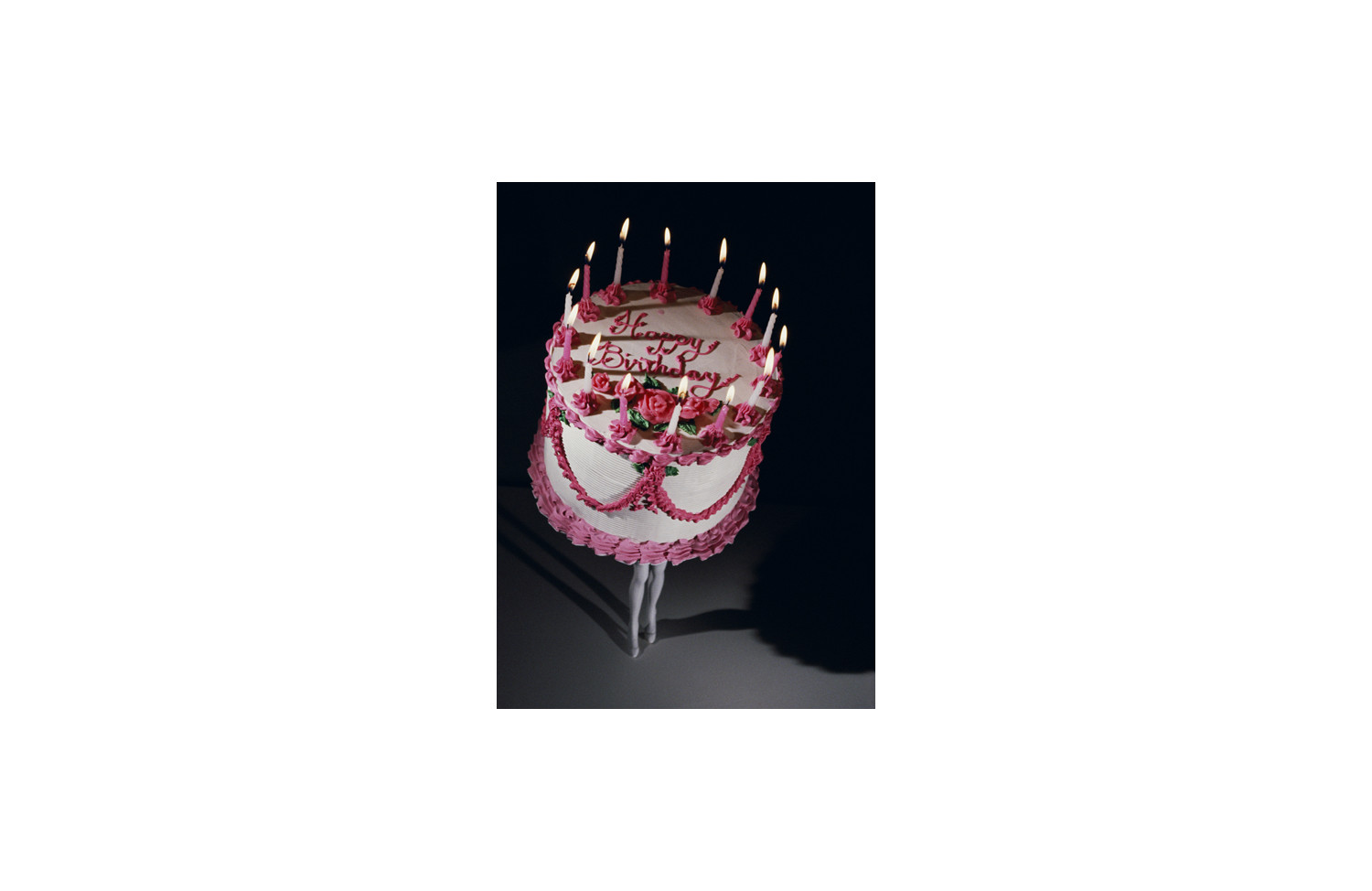 Laurie Simmons is an internationally recognized artist. Since the mid-70s, Simmons has staged scenes for her camera with dolls, ventriloquist dummies, mannequins and occasionally people, to create images with intensely personal, psychological and political subtexts. By the early 1980s Simmons was at the forefront of a generation of artists, predominantly woman, whose use of the media as subject began a new dialogue in contemporary art.

She has had over twenty-five one-person exhibitions in NYC, including seven at Metro Pictures gallery. She is currently represented by Salon 94 in New York City. Simmons has exhibited widely in the United States and Europe. Her work is part of the permanent collections of the Metropolitan Museum of Art, the Museum of Modern Art, The Whitney Museum of American Art and The Solomon R. Guggenheim Museum in New York City; the Museum of Contemporary Art in Los Angeles; the Philadelphia Museum of Art; the Corcoran Gallery of Art in Washington DC; the Hara Museum in Tokyo; and the Stedelijk Museum of Modern Art in Amsterdam, among others.

In 1997, the Baltimore Museum of Art organized a twenty-year retrospective of her work, titled The Music of Regret, which included 150 photographs.

She has been a visiting critic in both Columbia and Yale University’s graduate photography departments. She received a National Endowment for the Arts Fellowship in 1984, a Guggenheim Foundation Fellowship in 1997 and was the recipient of the 2005 Roy Lichtenstein Residency in Visual Arts at The American Academy In Rome. She has been honored by many institutions including The International Center of Photography, The Jewish Museum and the Guggenheim Museum.

In 2000 she designed a dollhouse with architect PM Wheelwright for Bozart Toys that was sold at the MOMA Design Store and was featured in The New York Times Sunday Magazine design supplement, House and Garden, Wall Street Journal, Nest Magazine, Paper, Interview and many other publications.

In 2006 Simmons produced and directed her first film titled "The Music of Regret", starring Meryl Streep, Adam Guettel and the Alvin Ailey 2 Dancers with cinematography by Ed Lachman. The film premiered at The Museum of Modern Art, New York, and has been screened at The Metropolitan Museum of Art, New York, The Whitney Museum of American Art, New York, Centre Pompidou, Paris, Tate Modern and Cinema Rise in Tokyo. Simmons was featured in Season 4 of the PBS series "Art 21: Art in the Twenty- First Century".

In 2016 Simmons created a body of work to accompany Nicholas Muhly’s opera “Two Boys” which was exhibited at Gallery Met in 2014.

MY ART will have its theatrical premiere at the Quad Cinema on January 12, 2018 and at the Laemmle Theater in Los Angeles January 19.

Simmons is currently working on a retrospective exhibition that will open at the Modern in Fort Worth in 2018 and The MCA in Chicago in 2019.

She lives and works in Brooklyn, NY and Cornwall, CT with her husband, the painter Carroll Dunham.