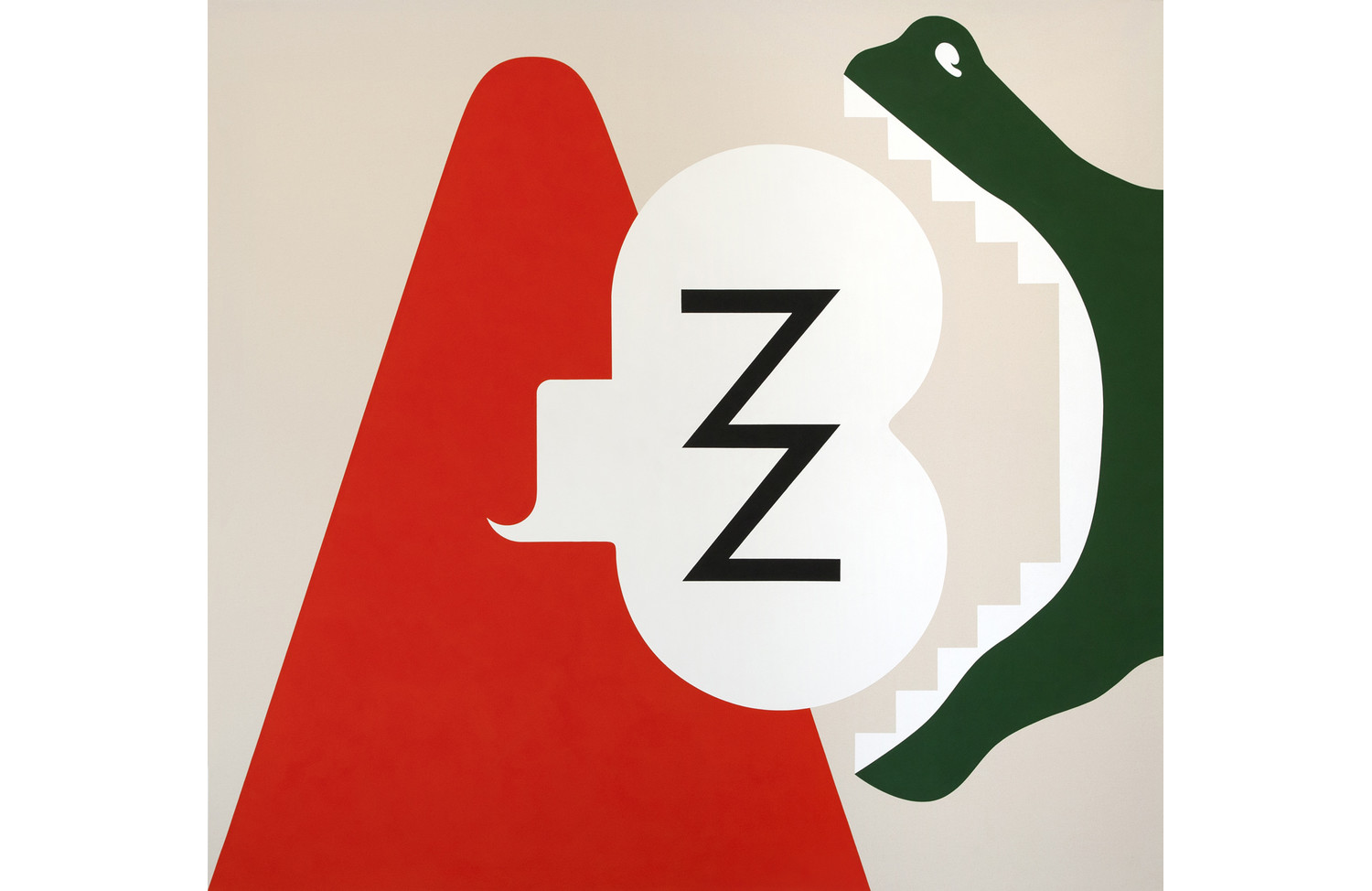 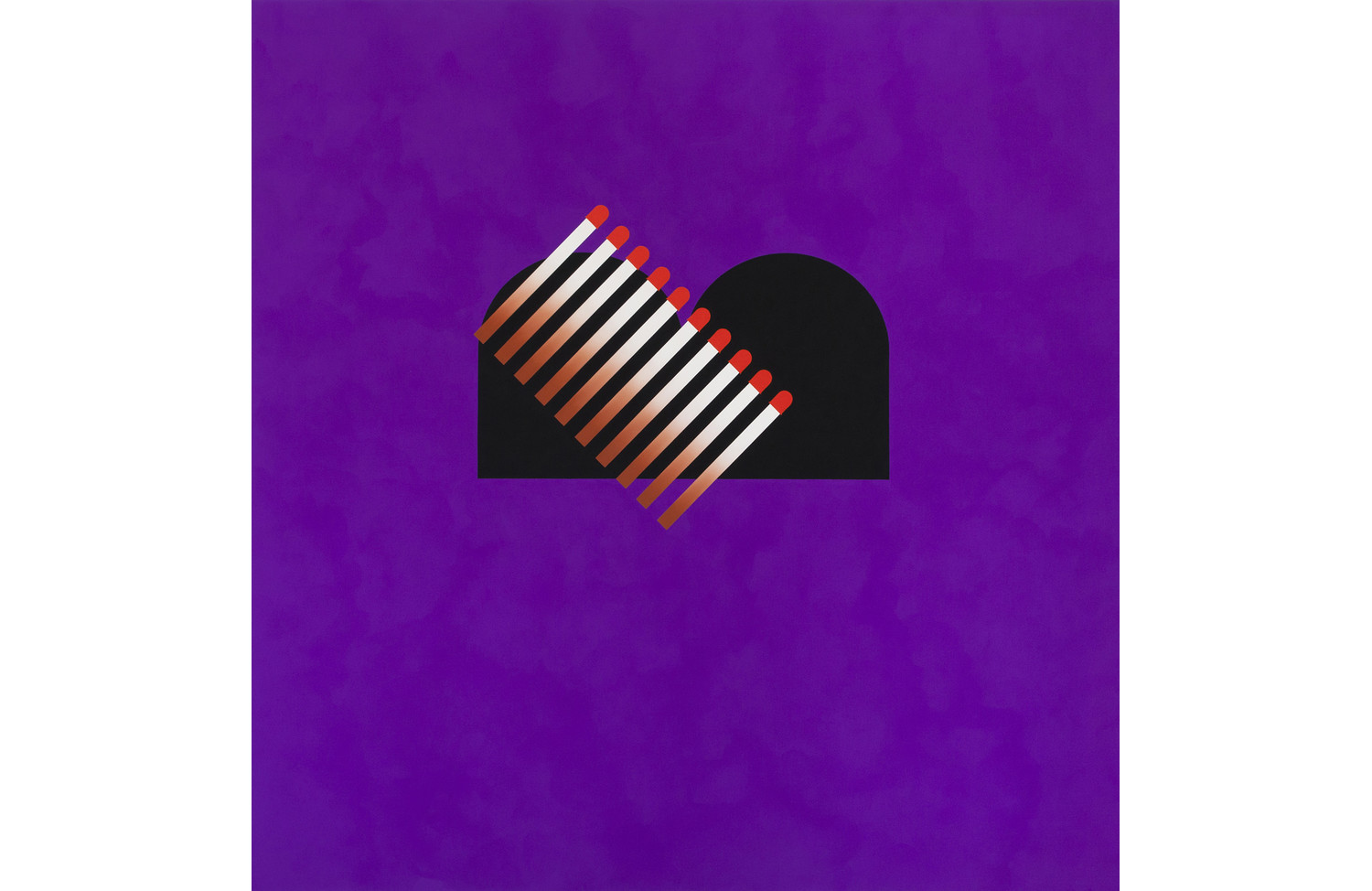 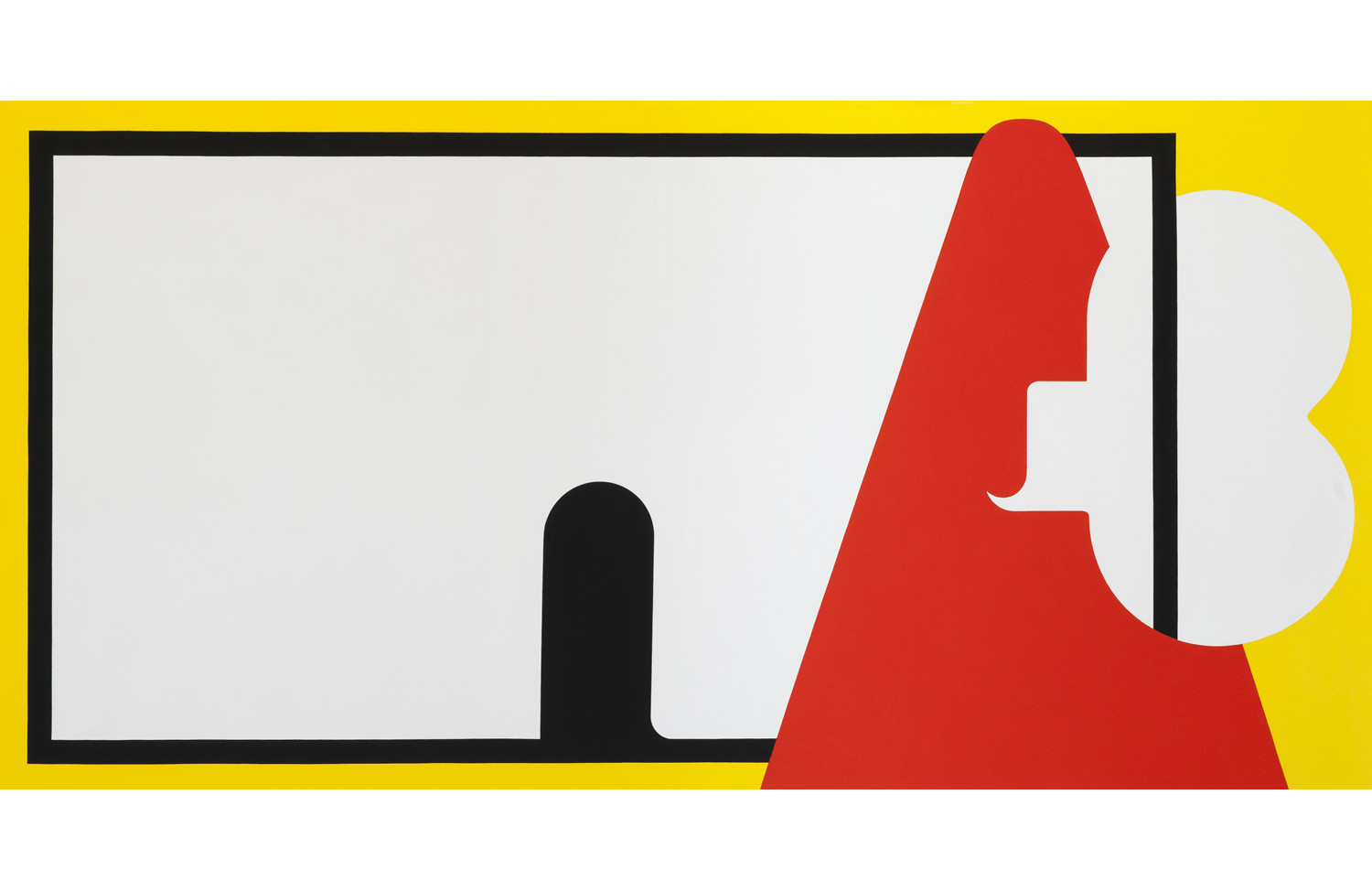 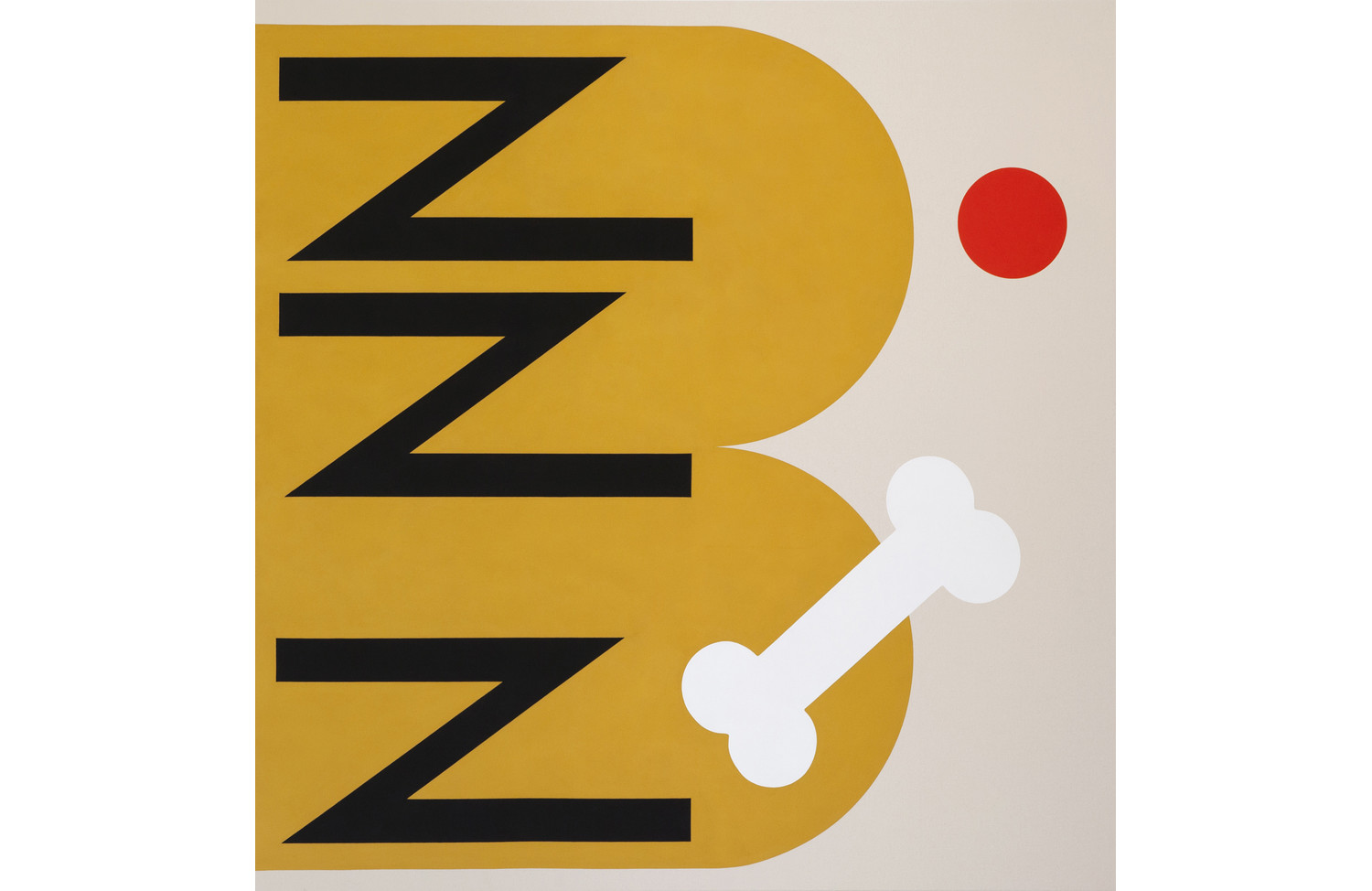 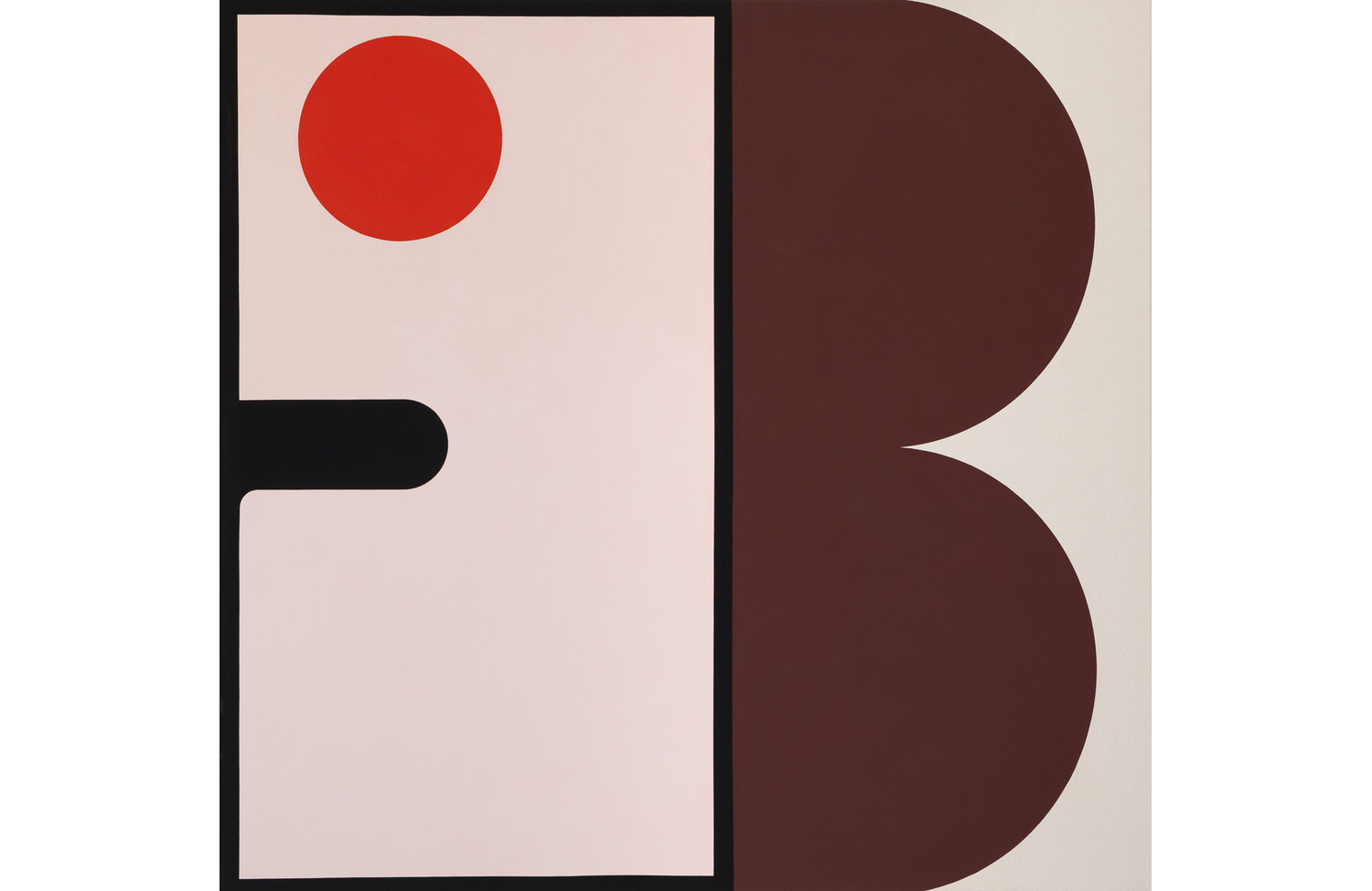 An interdisciplinary artist, Bass has worked with installations, performances, paintings, drawings, and sculptures. Although her paintings seem superficially simple with their crisp, geometric shapes and flat colors, they provoke in the viewer a feeling of mysticism. The extreme stylization and graphic character recall signage, but the formal compositions and the incorporation of everyday objects like cigarettes or smoking matches lend the works a strange, surreal quality.

Bass’s sculptures and interventions are sometimes included in her performances, which investigate the relationships between the viewer, the object, and the space around them, including the architecture. Her performances also often include elements of poetry, music, and at times, segments of improvised actions. The integration of these varied elements break down the traditional boundaries of painting and performance.