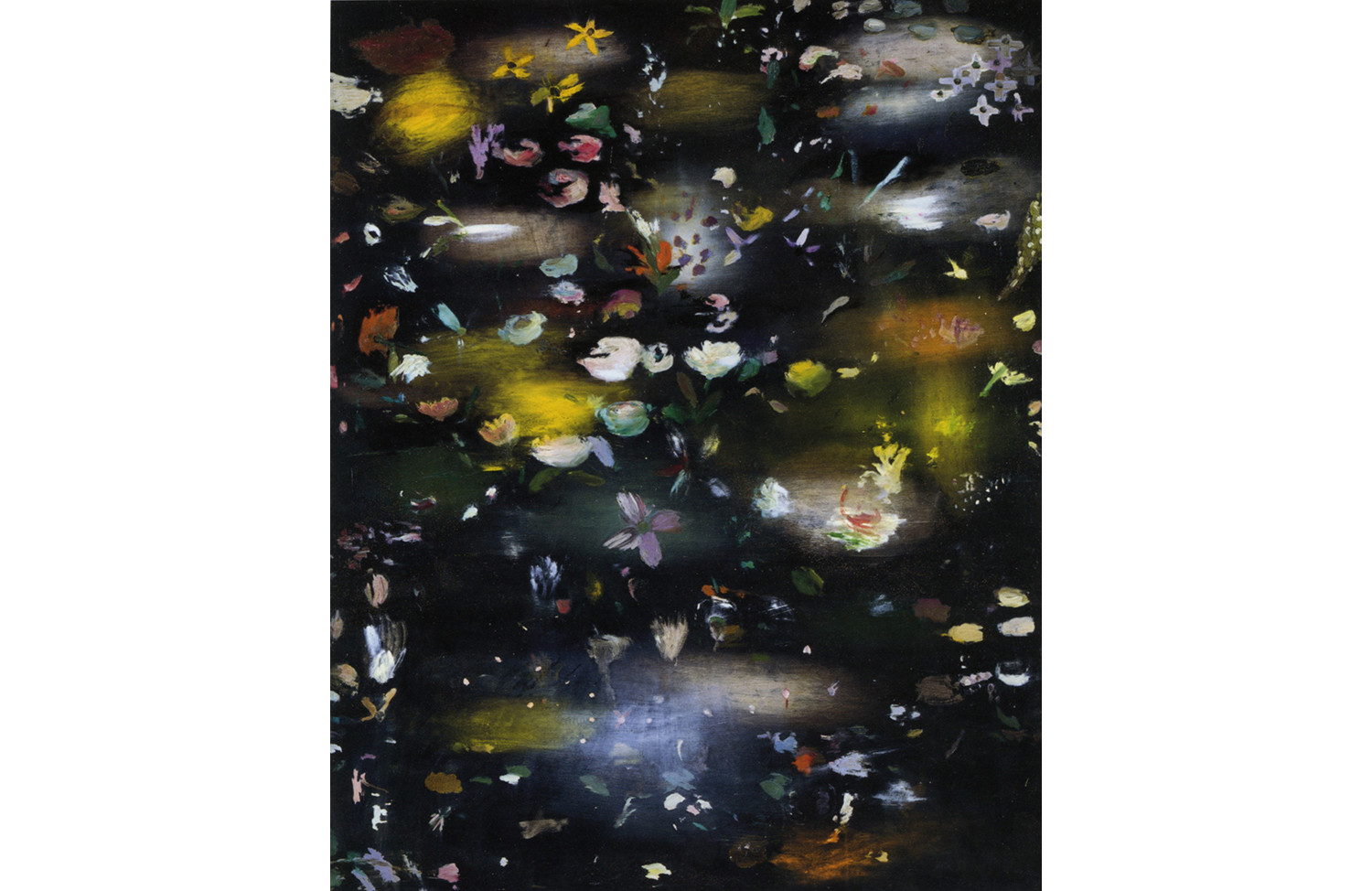 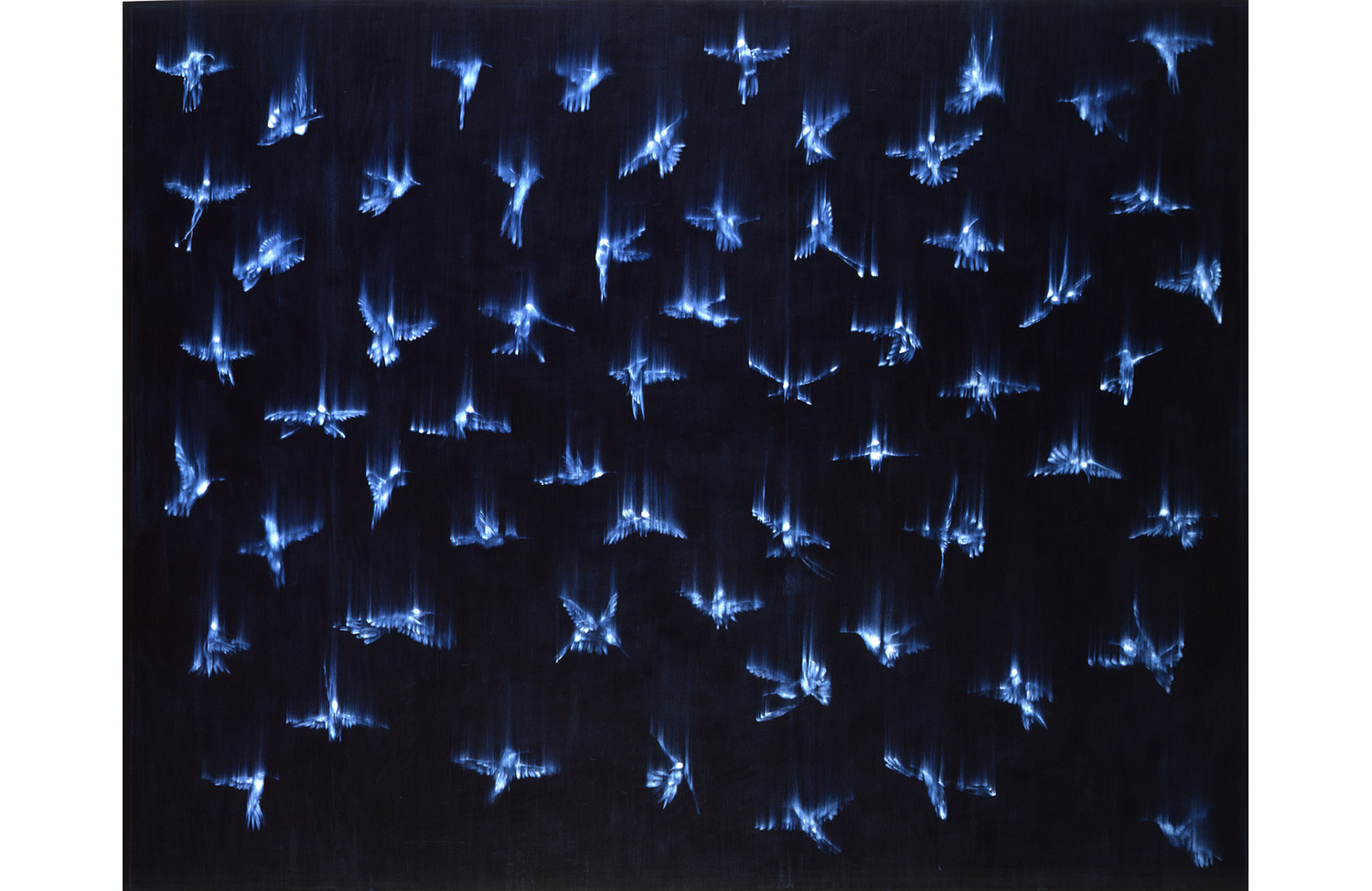 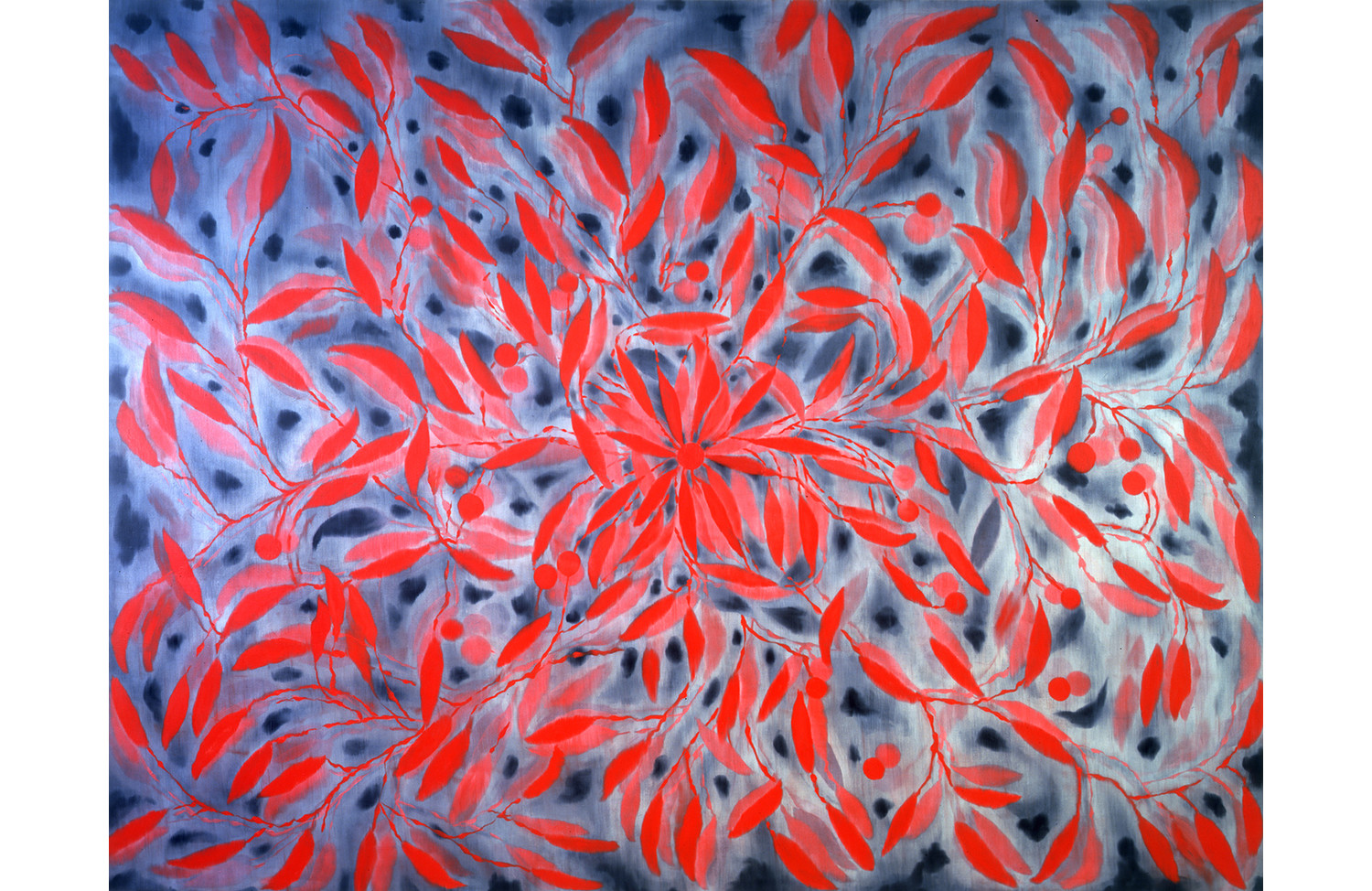 Ross Bleckner was born in 1949 in New York City, New York. He earned a B.A. from New York University in 1971 and an M.F.A. from the California Institute of the Arts in 1973. Bleckner has used his prominence as an artist to advance philanthropic causes: he is on the board of the AIDS Community Research Initiative of America and was the first fine artist to be named Goodwill Ambassador by the United Nations in 2009. He continues to live and work in New York.

Bleckner’s work deals largely with notions of loss, change, memory, and mortality, particularly in relation to AIDS and the AIDS epidemic of the 1980s. Several of his paintings and series utilize symbolic and anatomical imagery to convey loss and death in response to the great human cost of the AIDS epidemic. In his large-scale pure abstractions, Bleckner creates a mysterious luminosity that heightens their symbolic significance and alludes to the larger ideals that motivate him.

Bleckner’s first solo museum exhibition was organized by the San Francisco Museum of Modern Art in 1988. His work has since been the subject of numerous solo exhibitions, including a 1995 mid-career retrospective organized by the Solomon R. Guggenheim Museum that traveled to the Astrup Fearnley Museet for Moderne Kunst, Oslo, and I.V.A.M. Centre Julio Gonzalez, Valencia, Spain. He has been represented in many group exhibitions including the Whitney Museum Biennial (1975, 1987, and 1989), Biennale of Sydney (1988), and Carnegie International (1988).