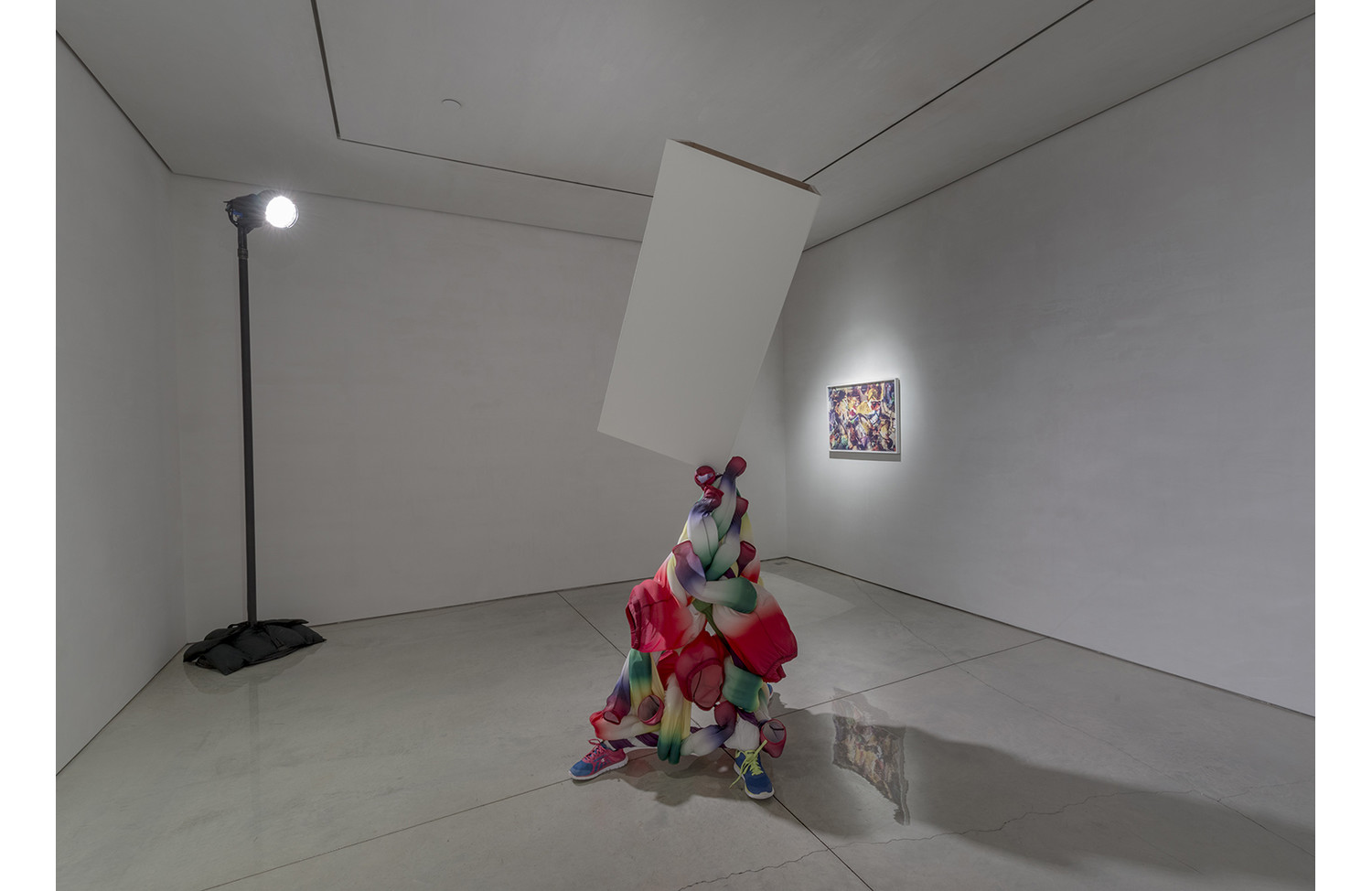 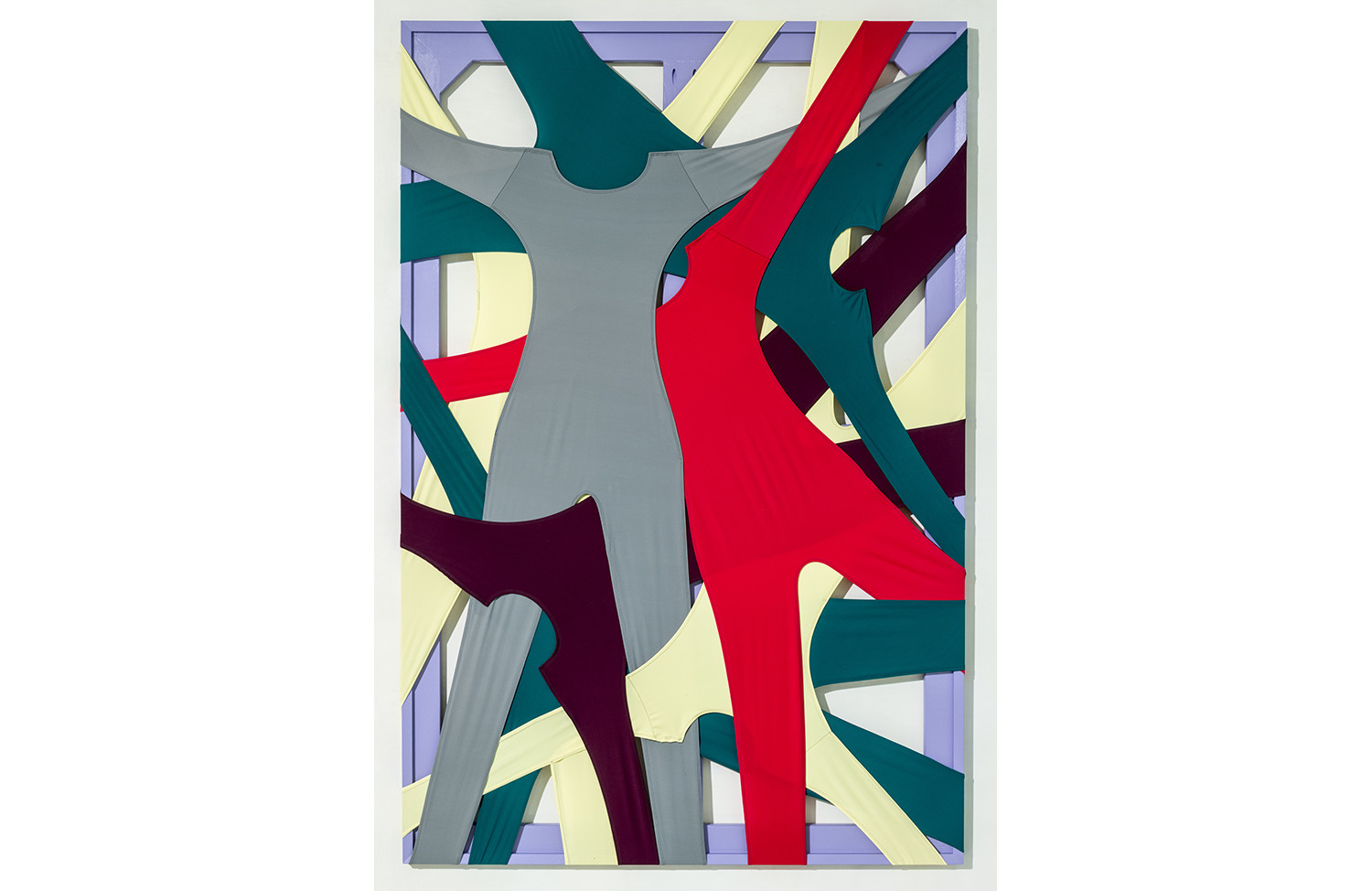 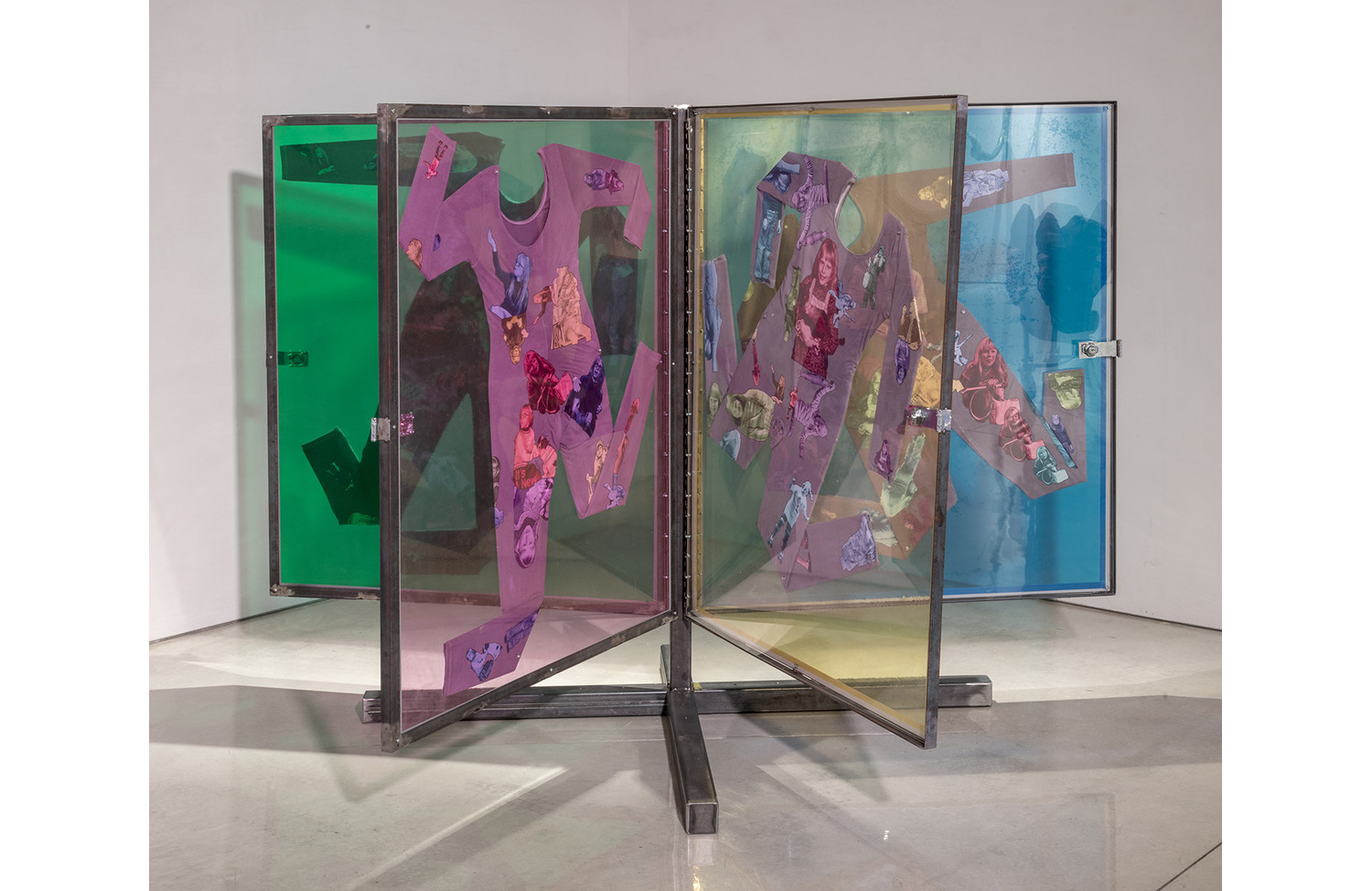 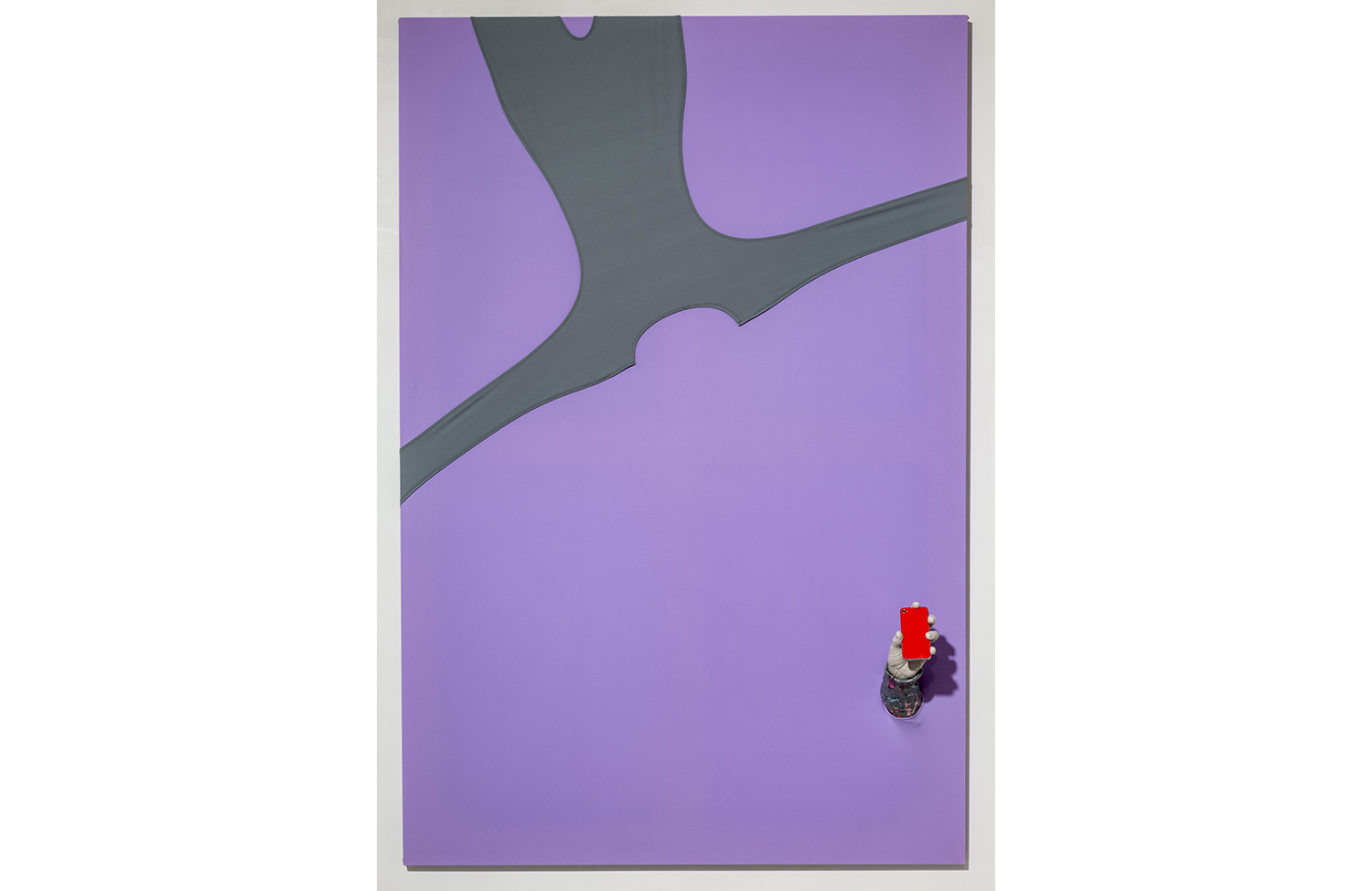 Ryan McNamara was born in 1979 in Phoenix, Arizona. He earned a B.F.A from Arizona State University in 2002 and an M.F.A. from Hunter College in 2011. He was awarded the Foundation for Contemporary Art Grant in 2011, the Artmatters Grant in 2010, and received the Performa 13 Malcolm McLaren Award in 2013.

McNamara works with performance, installation, and sculpture. Many of his works have a collaborative or participatory quality, incorporating elements of theatre and dance into site-specific or situation-specific installations and performances.