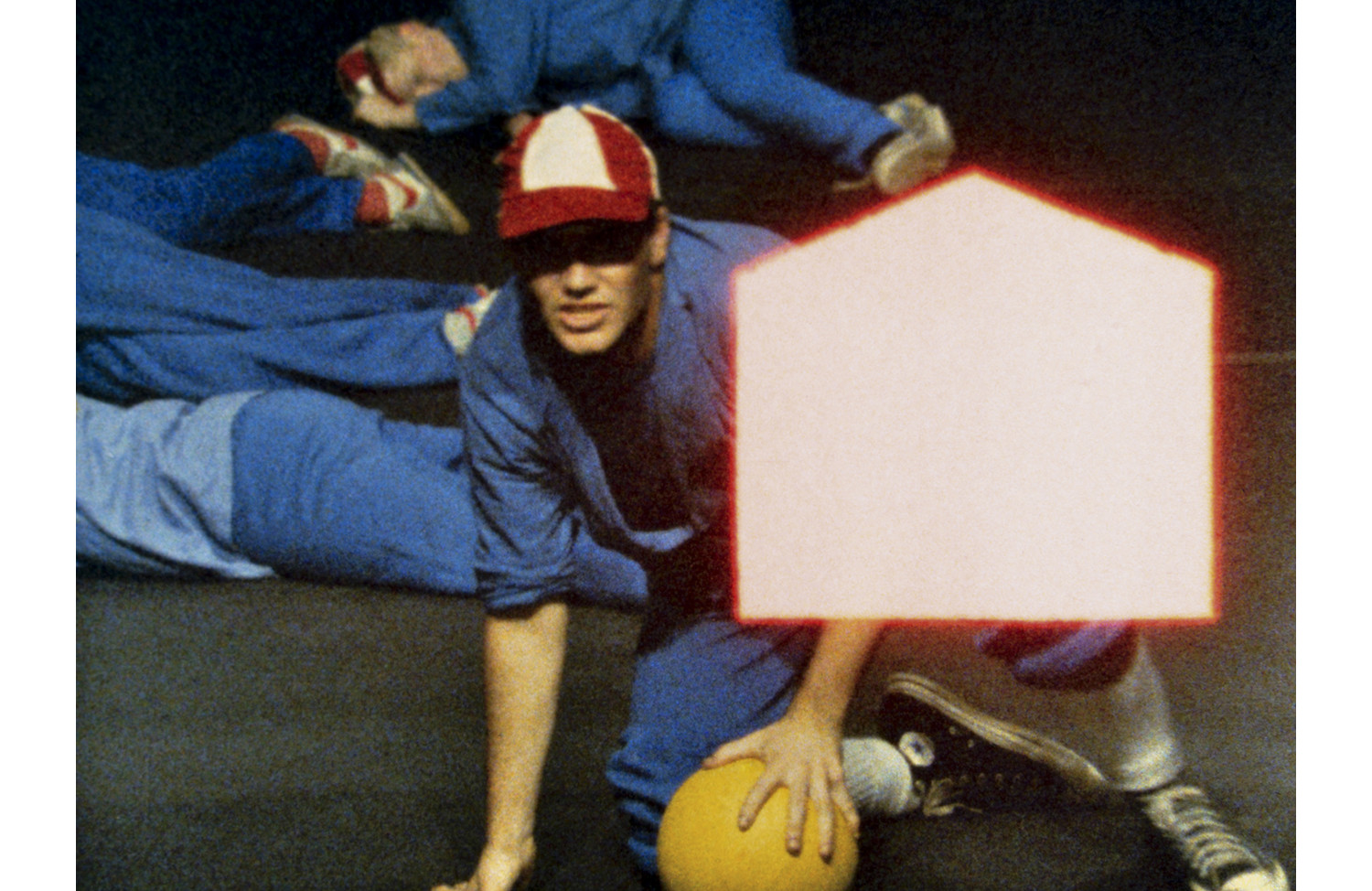 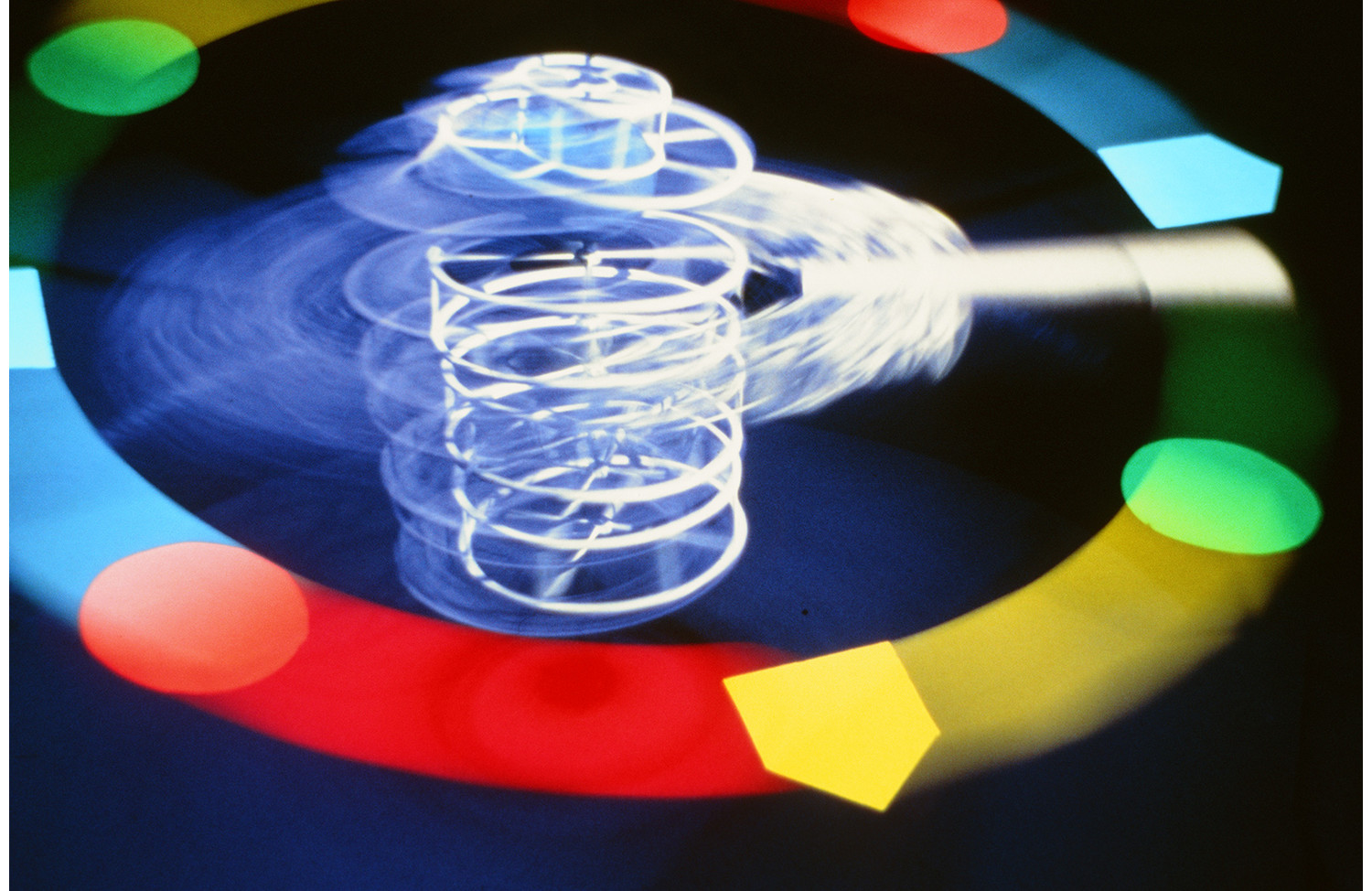 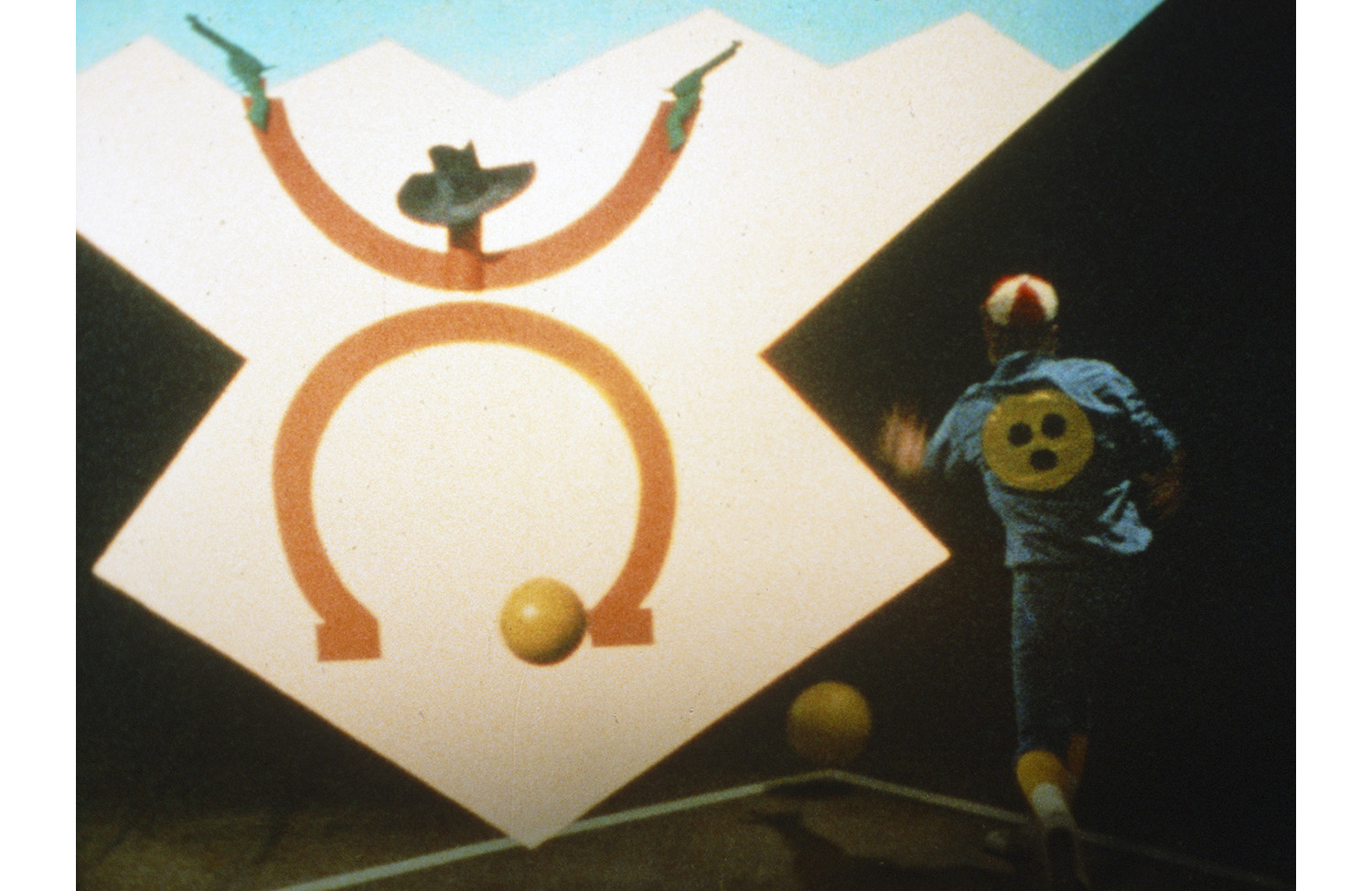 Ericka Beckman was born in 1951 in Hempstead, New York. She earned a B.F.A. from Washington University in Saint Louis in 1974, attended the Whitney Museum Independent Study Program in 1975, and earned an M.F.A. from the California Institute of the Arts in 1976.

Beckman works extensively with film and is considered one of the principals of the “Pictures Generation” of artists that came to prominence in the late 1970s. Her work explores the epistemological relationship between one’s perception of self and reality through the use of experimental film techniques, basic prop-constructions, nontraditional narrative structures, and handmade cinematic special effects.

Beckman’s “Super-8 Trilogy” in the late 1970s focused on cognitive development, as inspired by Jean Piaget’s work in child psychology. In You The Better (1983), Beckman merges competitive sports with a game of chance as an allegory to explore social behavior and self-determinism. Her 1986 film Cinderella combines a classic fairytale with 1980s video game imagery in order to expose and subvert the societal restrictions and pressures placed on women. Hiatus (1999/2015), blurs the boundaries between the real and the virtual and exposes technology's potential for conditioning social behavior.